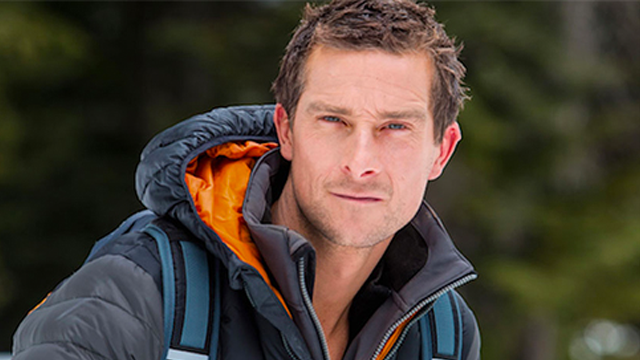 ITN Productions has been commissioned to produce six original podcasts for Audible, Amazon’s audio entertainment service, covering subjects ranging from tales of survival and success, to literary history and the future of technology.

All six series will be available free to Audible members on Audio Shows.

The first release, Escape from Jonestown (The Times: “A tragic story… drawing on recordings made in the final, chaotic hours.”), debuted on the platform in early November 2018, and features a chilling personal account of the Jonestown massacre over six episodes, marking the 40th anniversary of the tragedy.

Other projects include Bear Grylls’ Survival Stories, a nine-episode series featuring first-hand accounts of astonishing survival presented by Bear Grylls and The Real Sherlock, a six-part series telling the incredible story of Arthur Conan Doyle through access to his estate and interviews with Doyle aficionados, academics, actors and family members.

The four other series are currently in production and will be announced in due course.